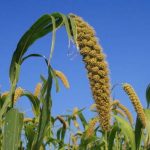 BY CHANESA TEMBO Government plans to re-introduce the provision of millet seed under the Farmer Input Support Programme -FISP. Minister of Agriculture REUBEN MTOLO says the move is aimed at promoting the production of millet as a key component of the country’s food system. Mr. MTOLO says this will also help diversify the food system
Read More 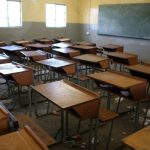 By Christopher Miti Chipangali constituency plans to spend two million Kwacha from the 2023 Constituency Development Fund for the purchase of desks in schools. Chipangali Member of Parliament Andrew Lubusha says the constituency is adhering to the directive by President Hakainde Hichilema that no pupil should sit on the floor while learning. Mr Lubusha says
Read More 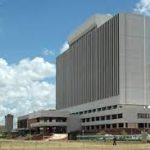 By Tamara Muswala Chief NKAMBO of the Lamba Lima Royal Establishment says traditional leaders on the Copperbelt appreciate the efforts being put in place by the government to improve the lives people in communities. Chief NKAMBO who is chairperson of the Lamba Lima Royal Establishment said chiefdoms on the Copperbelt have greatly benefited from various
Read More 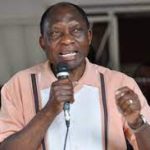 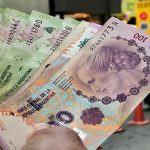 (BBC) A new 2,000-peso banknote will be issued in Argentina in response to soaring inflation, the country’s central bank (BCRA) has confirmed. The new note – which will be worth $11 (£9) officially – comes after consumer prices jumped by nearly 95% in the 12 months to the end of December. It marks Argentina’s fastest
Read More 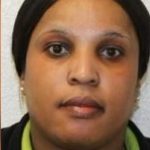 (BBC) A Kenyan national living in the US has been fined and jailed for her role in helping to organise romance scams and pandemic unemployment fraud. Florence Mwende Musau, 38, was sentenced by a US court to 44 months in prison. Musau was also ordered to pay almost $1m (£810,000) in restitution to the victims
Read More 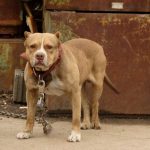 By Arnold Tutu A six year old boy of Lusaka’s Mtendere Township has died of suspected rabies following a dog bite. The boy identified as BIDON JERE Junior was bitten by the neighbour’s dog on December 21, 2022 and was rushed to Mtendere clinic. The clinic referred him to the University Teaching Hospital -UTH- for
Read More