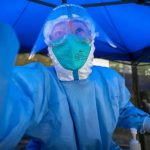 (BBC) China is lifting its most severe Covid policies – including forcing people into quarantine camps – just a week after landmark protests against the strict controls. People with Covid can now isolate at home rather than in state facilities if they have mild or no symptoms. They also no longer need to show tests
Read More 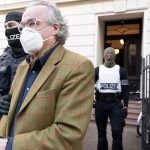 (BBC) Twenty-five people have been arrested in raids across Germany on suspicion of plotting to overthrow the government. The group of far-right and ex-military figures are said to have prepared for a “Day X” to storm the Reichstag parliament building and seize power. A minor aristocrat named as Prince Heinrich XIII, 71, is alleged to
Read More 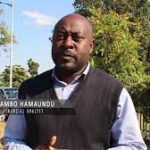 By Prince Chiyuni Local Government and Rural Development Permanent Secretary MAAMBO HAAMAUDU has warned that the Ministry will not hesitate to discipline council officers delaying the implementation of Constituency Development Fund-CDF projects. Mr. HAAMAUDU says Government has released all the funds and the onus is on the officers charged with the responsibility to ensure the
Read More 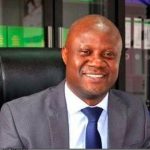 Auditor General DICK SICHEMBE has urged members of staff to continue striving for excellence and upholding professionalism in their discharge of duties. Dr. SICHEMBE says this was premised on the need for the Office to continue to inspire confidence in the public who are true owners of the institution. The Auditor General said this when
Read More 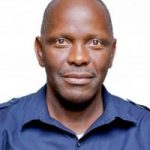 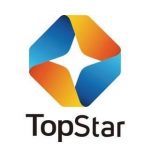 By Mary Kachepa Government has signed the service level agreement with Topstar Communications Company Limited on the use of digital Television Transmission Network by ZANIS Television Channel. The ZANIS Channel is set to start transmission before the end of the year. Speaking during the signing ceremony Information and Media Permanent Secretary KENNEDY KALUNGA said the
Read More

I Had A successful Show in Namibia 🇳🇦 This Past Weekend on A Day That one of the Biggest Award Ceremonies(Ngoma Awards) was Happening. I Scooped 3 Awards That night (song of the year)(Album of the year)(Male artist of the year)& I’m Told each Award Comes with a K20,000…..So on The 25th Of December I
Read More