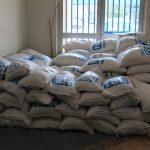 By Mary Kachepa Vice President MUTALE NALUMANGO says government is working with various stakeholders to reduce the price of mealie meal. Mrs. NALUMANGO says government is seriously working to resolve the high cost of mealie meal in the country. Speaking on the sideline of the launch of the Lusaka Cleaning and Drainage Clearing campaign, Mrs.
Read More 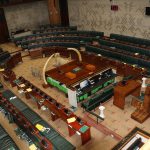 By Masauso Mkwayaya The  Second Session of the Thirteenth  National Assembly which adjourned sine die on December 16th, 2022 will resume on Tuesday, February 14th, 2023. This is according to a statement issued to ZNBC News in Lusaka by acting Clerk of the National Assembly ROY NGULUBE. The post PARLEY OPENS NEXT MONTH appeared first
Read More 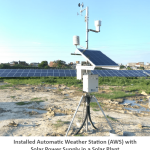 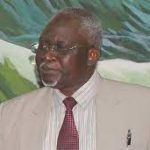 Masauso Mkwayaya-Senior Advisor to Paramount Chief MPEZENI of the Ngoni People GEORGE ZULU has called on Economic and Equity Party -EEP- President CHILUFYA TAYALI not to drag the traditional leader into Politics. Mr. ZULU says Mr. TAYALI should respect the Paramount Chief because he is a dignified leader. He says Mr. TAYALI’s alleged insinuations that
Read More 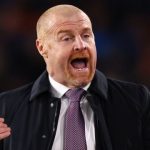 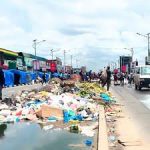 By Kasabula Muchimba (ZNBC News) The Lusaka City Council has described the central business district as a high risk zone for the spread of Cholera. Council Director for Public Health Victor Kagoli says this is due to low hygiene conditions. He says some people have continued defecating in the open while hand washing practices are
Read More 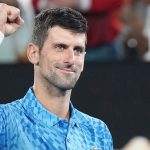