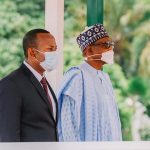 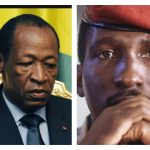 (BBC) Burkina Faso’s transition government has announced that the remains of President Thomas Sankara and his 12 companions assassinated on 15 October 1987 will be reburied later this month, at the Thomas Sankara Memorial in the capital, Ouagadougou. This decision is the result of consultations within the Armed Forces, the families of the victims, the
Read More 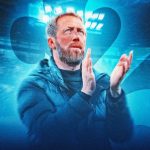 By Gary RoseBBC Sport Last updated on3 February 20233 February 2023.From the sectionPremier League1164 Enzo Fernandez had more touches of the ball in the first half than any other player British record signing Enzo Fernandez made his Chelsea debut but could not help his new side claim only their second win of 2023 as they
Read More 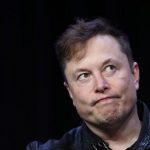 (BBC)Tesla founder Elon Musk has been cleared of wrongdoing for a tweet in which he said he had “funding secured” to take the electric carmaker private. Mr Musk faced a class-action lawsuit filed on behalf of Tesla shareholders who argued he misled them with his posts in August 2018. The proposed $72bn (£60bn) buyout never
Read More 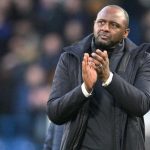 (BBC) Patrick Vieira says he is “troubled” by the lack of black managers in the Premier League and Women’s Super League. The Crystal Palace boss, 46, was named on the Football Black List this week – an award which recognises the efforts of black figures working in the sport. Vieira is the only black manager
Read More 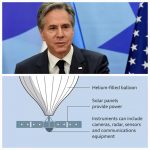 (BBC) US Secretary of State Antony Blinken has postponed his trip to China after a Chinese spy balloon flew across the US. A senior State Department official said conditions were not right at this time for what would have been the first high level US-China meeting there in years. A Chinese apology was noted, the
Read More