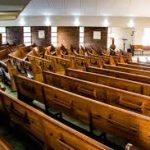 Mark Ziligone-The Reformed Church in Zambia -RCZ- has called for joint efforts between Government and the church to address the prevailing high levels of moral decay among youths in the country. Speaking during the celebrations of Ten years of existence of the Boys and Girls brigade at Mandevu RCZ, student Pastor RACHALE TEMBO said the
Read More 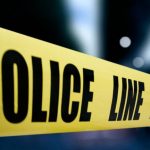 A Zambia Revenue Authority (ZRA) employee has been robbed of a laptop, external hard drive, cell phone and K2,000 cash after allegedly being poisoned by two suspected Tanzania’s females. Police on the Copperbelt say this happened at a named Lodge in Kitwe. Copperbelt Police Commissioner SHARON ZULU says also attacked and poisoned is a Chinese
Read More 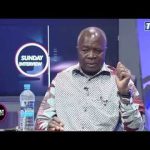 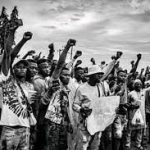 Hannock Kasama-Zambia has praised Nigeria for its immense contribution to the liberation of many Africa’s countries from colonial rule. Justice Minister MULAMBO HAIMBE says like Zambia- Nigeria contributed immensely to the liberation struggle of most Africa’s countries. Mr.HAIMBE has further praised NIGERIA for sustaining its bilateral tie with Zambia. He was speaking in Lusaka last
Read More 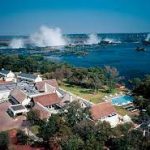 Moombe Hamobola-The Livingstone Tourism Association -LTA- says the waiver on customs duty for most tourism equipment as proposed in next year’s national budget will allow players in the tourism sector to reinvest in the industry. Acting LTA Chairperson HILARY KASHEMPA adds that the VISA waiver for countries that are major contributors to foreign tourists has
Read More 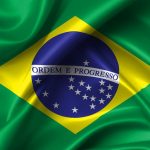 BBC-Brazilians are heading to the polls on Sunday in an election which could see one of the world’s most populous democracies switch from a far-right to a left-wing leader. Voting is compulsory for the more than 156 million Brazilians eligible. Incumbent Jair Bolsonaro is seeking a second term after four years in power but is
Read More 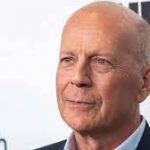 BBC-Bruce Willis’s agent has denied reports that the film star has sold the rights to his face. Last week, it was widely reported that Willis, in the first deal of its kind, had sold his face to a deepfake company called Deepcake. However, a spokesperson for the actor told the BBC that he had “no
Read More