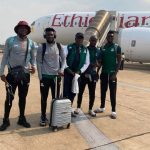 The locally based Zambia National Team is back from Bamako for the FIFA International window friendly matches. The locally based Bullets arrived at the Kenneth Kaunda international Airport at 14:45 hours aboard an Ethiopian Airlines flight.   Meanwhile Foreign based players who were summoned for this engagement flew directly to their bases from Bamako. The Chipolopolo
Read More 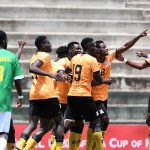 Zambia Under-20 have intensified training ahead of next month’s Total Energies AFCON Under-20 Egypt 2023 | COSAFA Qualifier in Eswatini from rom October 7-16. The Chisi Mbewe coached side has been training in Lusaka for the past 2 weeks. The technical bench which also includes Alfred Lupiya, George Chilufya and Albert Mpande have trimmed the
Read More 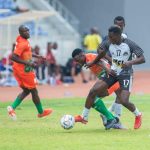 The Zambian Super League will resume this weekend following the conclusion of the international break. There will be two top of the bill matches in week 6. Champions Red Arrows will be away at Sunset Stadium against Zanaco on Saturday while Zesco United will host Power Dynamos 24 hours later. While Arrows are out of
Read More 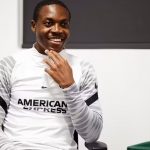 Chipolopolo Boys captain Enock Mwepu has urged fans to show more respect to players than riducle them on social media platforms. The 24 year old midfielder has also revealed that he was admitted for 4 days in hospital in Bamako, Mali. Mwepu and Patson Daka was on the receiving end from the demanding Zambian fans
Read More 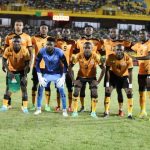 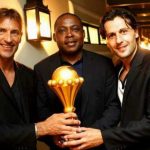 FAZ President Andrew Kamanga’s prefered choice to take over as next Chipolopolo Boys coach is Frenchman Patrice Beaumulle, it has now emerged. According to the ZamFoot Crew sources in Paris, Kamanga has already contacted the Frenchman on the posibility of him returning to Lusaka. While the other camp in the FAZ executive committee have identified
Read More 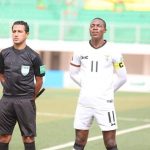 Zambia national team captain Enock Mwepu has been discharged from the Polyclinique Pasteur de Bamako, the Football Association of Zambia (FAZ) has confirmed.   Mwepu who had been admitted at the hospital for the past four days has been discharged and has left for his base where he is expected to undergo further treatment.  Mwepu, who
Read More