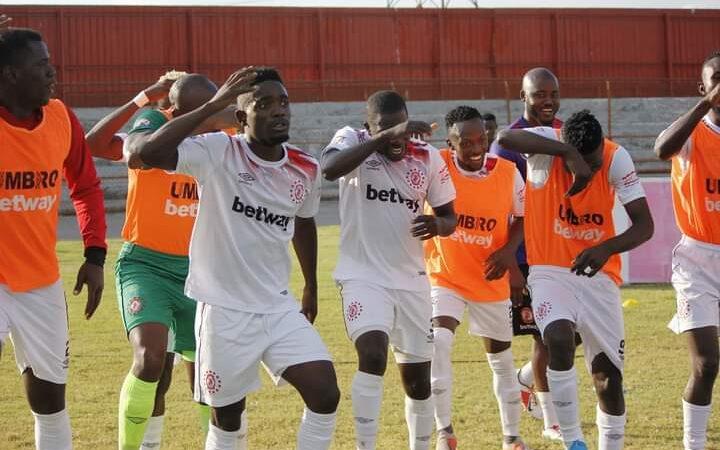 The MTN/FAZ Super League will return to action over the weekend after a break due to the international break.

According to a schedule availed to the ZamFoot Crew, Week 18, 21, 28, and 32 will take center stage from Saturday 12th June to Thursday, 17th June.

ZESCO United will look to conclude their title defense when they host NAPSA Stars on Sunday while Nkana’s race to safety continues on Saturday as they square off with Young Green Eagles.

They will then make a stopover in Lusaka to face second-placed Sensational ZANACO at Sunset Stadium.