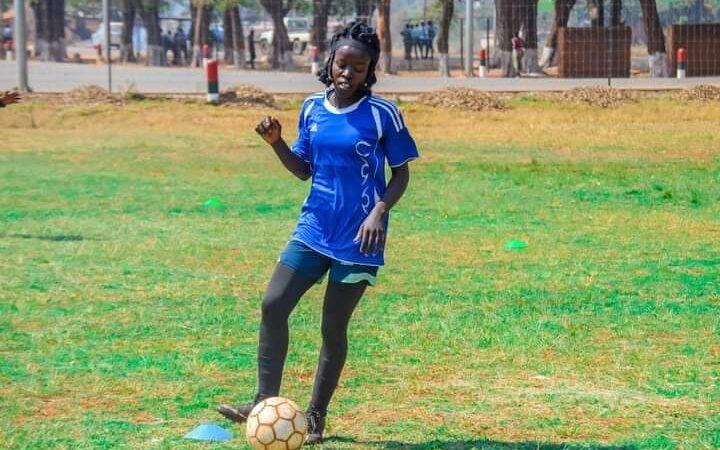 Nanyangwe was left out of the initial 28 member squad but she has since been roped in. The Green Eagles playmaker scored 24 goals and set up another 16 for the Zambia National Service sponsored side in the Lusaka Provincial League.

The team entered camp on Thursday afternoon and held two training sessions today with 15 players having reported in camp and more expected to arrive today.

The Copper Queens will compete with Eswatini, Namibia, and Uganda in Group C of the championship which will be played in Nelson Mandela Bay from September 28-October 9.

Their first match will be against Eswatini on 30 September before facing Namibia three days later. Africa’s sole representatives at the Tokyo 2020 Olympics will wrap up their Group C campaign with a fixture against guests Uganda on 5 October.