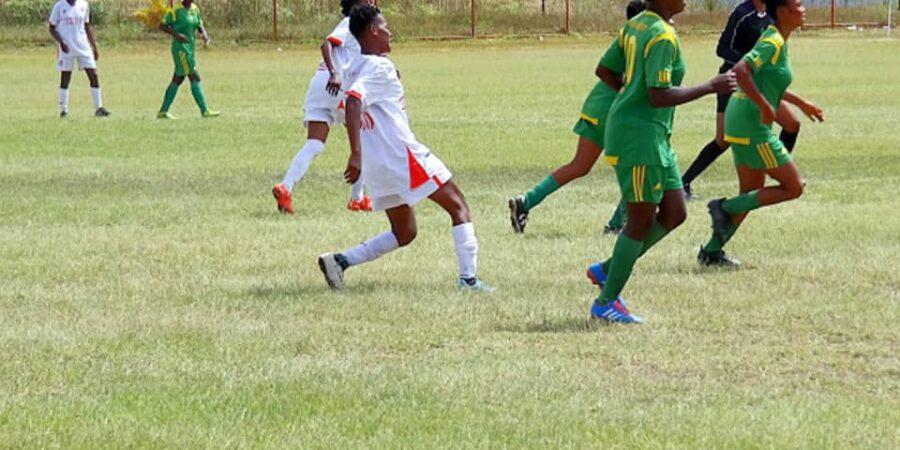 Lusaka Dynamos leapfrogged Green Buffaloes and opened a one-point lead at the summit following a 1-0 win over while Bauleni United Sports Academy (BUSA) Queens recorded their first win of the season following a 2-1 win over ZISD Queens.

A first-half goal from Comfort Selemani was enough for the Elite Ladies to edge Indeni Roses and move to the summit of the log, opening a one-point lead.

At Nkana Stadium, Nkana Queens’ search for a first win of the season has continued after they lost their third game of the season at the hands of Queens Academy.

A goal each for Sandra Kangwa and Felistus Zulu sealed a second win in a row for Kabwe based, Queens Academy who move up to fifth place on the log. 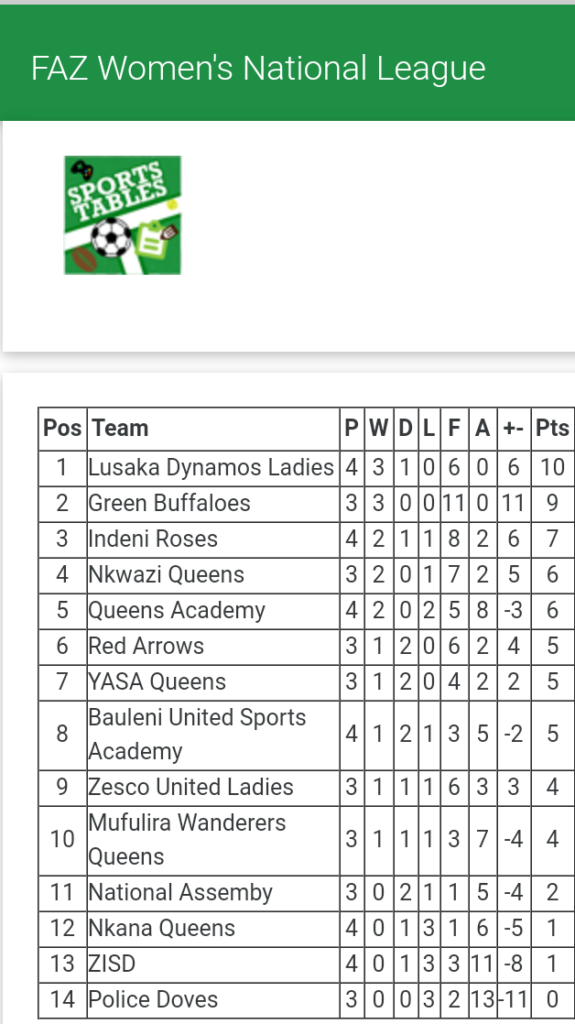