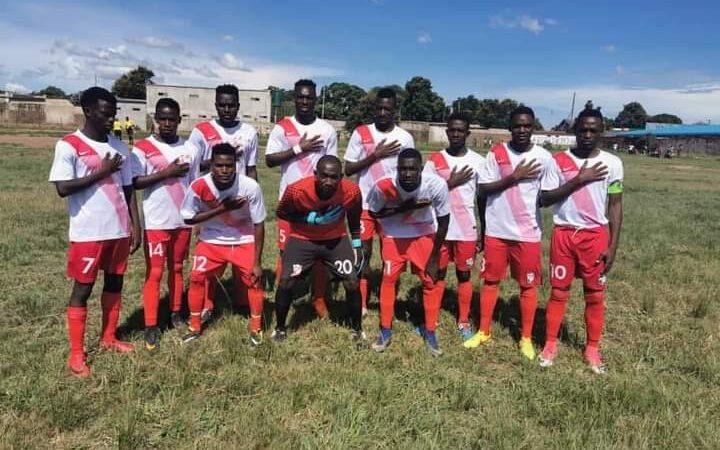 The Southern Province league enters week 15 this weekend with 5 teams chasing for the top slot could things turn around in their favor.

The Lusaka-based team and the only unbeaten team so far River Plate FC who are plying their competition in the southern part of the country will be in action at home ground, Nyati in Chikankata against Livingstone based Eastland Academy in a game that has been requested to kick off at 13:00hrs. The third-placed with 12 points one behind leaders Zesco Victoria Falls, River Plate are coming into this fixture from a 0-0 draw against New Monze Swallows in the week 14 game and they will fight to continue with the unbeaten run record. Meanwhile, Eastland Academy was 4-3 winners over Musanza Police.

The leaders Zesco Victoria Falls will be at home as they host 17th place Red Lions. The electricity knows what a means for them as they will continue enjoying the top slot in the southern region. On the other hand, the Lions will be looking for an important first win of the season for them to have hopes of surviving relegation.

In Maamba, Maamba Energy Starts have a game that is unknown if it will be kicked after the situation at Mazabuka United. The Energy Stars who are in the fourth position will be in the mood of extending their points to 15 could they win this fixture. For Mazabuka who are winless this season after recording 5 losses and only one draw against the Red Lions will fight for the first win of the season. However, the game is not known if the ball will be kicked because Mazabuka United has only managed to travel only one away game this season with the remaining games given away as walkovers to the opponents due to their failure to fulfill the fixture.

The rest of the games are as follows

Musanza Police will have a crucial game at home as they host second-place Sinazongwe United.

Play It Forward who is on number 11 will be facing fifth positioned Blue Arrows.

River Plate and Eastland Academy will meet at Nyati Ground in Chikankata as both teams travel from Lusaka and Livingstone respectively.

Kascol Rangers will be in front of their fans as they take on Chikankata Diggers.

Buchi will have an uneasy game against experienced and one-time ZSL campaigners New Monze Swallows.

Maamba Energy Stars have a game against bottom-placed Mazabuka United.