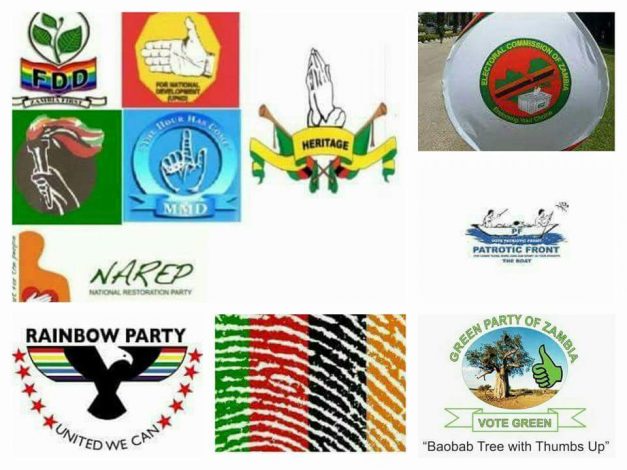 Modern politics call for politicians and those surrounding them to be smart and read our politics well. This is because our democratic integration and politics in general are changing every other day. People are longing to learn more not only from what is happening in the country but also what is happening inside political parties. People are seeking to have leadership that is going to be there to deliver and facilitate development.

I think you will agree with me that for the first time people are trying to read more and want to debate more. People especially the youth are thirst for information. They are trying to ask questions. A party will say will do something. People will now ask how the party is going to do it. If you say you are going to offer free education or build more health centres. The question will always be how?

As Zambians we are not political novices any more. We are reading and following both local and international political or developmental events and programmes. Therefore any political part which will think they will ride on the ignorance of voters will be shocked. 2016 will define which direction we will go as a country in terms of political maturity, democratic consolidation, gender equality in leadership and the election of quality leadership.

This is probably a sensitive issue for some political parties and individuals. Those in the ruling party and those in oppositions. You have to up your game. Upping the game does not only mean you have to have good campaigns. It also means you have to adopt rightful people not only to win you elections but those who will facilitate development in their constituencies. You can’t second guess this aspect.

I am sure lists of adopted candidates have been done. But the question is what has been the focus in adopting these candidates? Is it Quality, Incumbency or Change. If it is quality you are looking for as a party then go for it regardless of age or sex. If it is incumbency then the question is. Is it the right call? If people are being adopted just because they are the immediate past Member of Parliament even if they did not do anything then we have a problem. Both the ruling and the opposition parties should put the people first. As I said politics are changing so should the way we do things.

I also want to highlight that some people will win these elections just because they belong to a certain party not because they are quality or known. This is for all political parties. Now for me this is taking people for granted. I know constituencies for both ruling and opposition parties where the immediate past MPs have not done anything. And if it is the grass roots who are going to have a say when adopting people. It will be a very big betrayal if people wanted by the community structures are not picked.

Many parties will see revolt in the ballot box. They will be shocks. In this regard my challenge to all political parties is to do the best and let democracy and popular participation start from the grass root. In the past few months the people have spoken on their preferred candidates. Give them what they want.

As a promoter of just and community participatory democracy I just hope that all political parties will do the rightful thing and give people what they want. If there has ever been a time where we say that the people have spoken. Let this be that time.

For people who will not be adopted. This is where proper pretenders who just wanted to take advantaged will be seen. This is where people’s support and loyalty to the party will be tested. Nevertheless, at the end of the day adoption of the 2016 Election will be on Quality, Incumbency and Change. We just hope this will be done in good faith and free of corruption and favouritism.