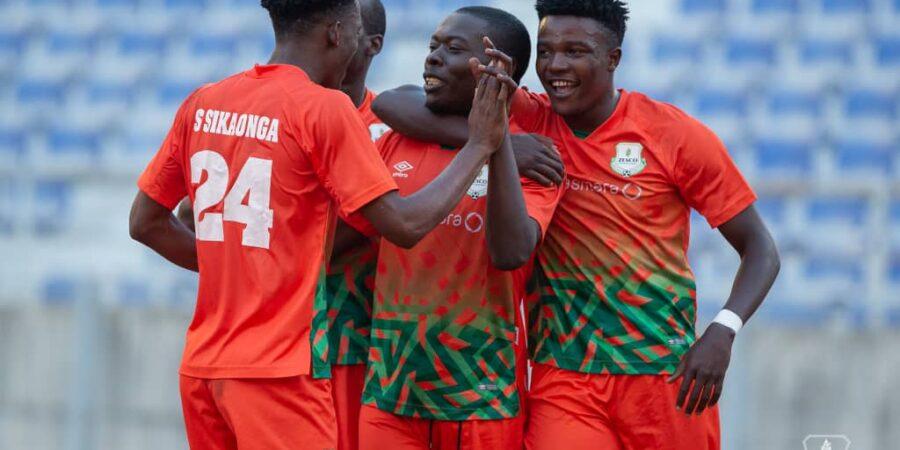 ZESCO United has continued their good run as they made it nine wins in a row while ABSA Cup Champions Lusaka Dynamos were handed a 3-1 defeat by Red Arrows.

The MTN/FAZ Super League entered week 27 of action this afternoon with seven games taking center stage around the country.

Log leaders ZESCO United continued their fantastic run as they beat Indeni 2-0 away at the cage, Indeni Sports Complex.

Numba Mumamba’s side left it late as Mwila Phiri and Chitiya Mususu who got his first goal for the Ndola-based outfit scored in the last ten minutes of the match to send ZESCO to their ninth straight win.

Second-placed Sensational Zanaco returned to winning ways as they beat Forest Rangers 1-0 thanks to a Kiala Lassa lone goal.

In Kabwe, Warriors ended Lumwana Radiants’ four-match unbeaten run as they beat them 2-0 thanks to goals from Prince Mumba and Akakulubelwa Mwachiaba.

Elsewhere, Power Dynamos were held to a goalless draw by ten-man Nkwazi while Kitwe United and Buildcon played to a 1-1 draw.