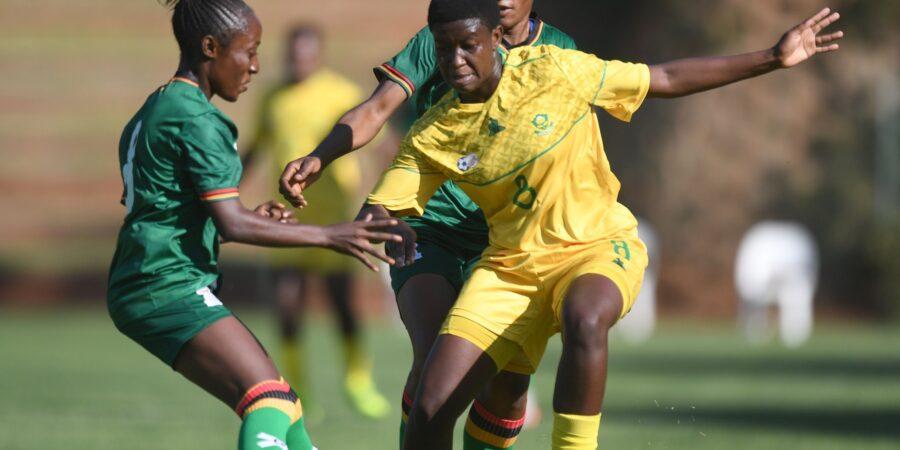 Zambia Women’s national team gave up a 1-0 lead to lose 3-1 and continue their poor run against South Africa’s Banyana Banyana in an international friendly match played at the Bidvest Stadium in Johannesburg on Saturday, 10 April 2021.

The Copper Queens were looking for their first win over South Africa when the two teams faced off this afternoon in both team’s first game of 2021. 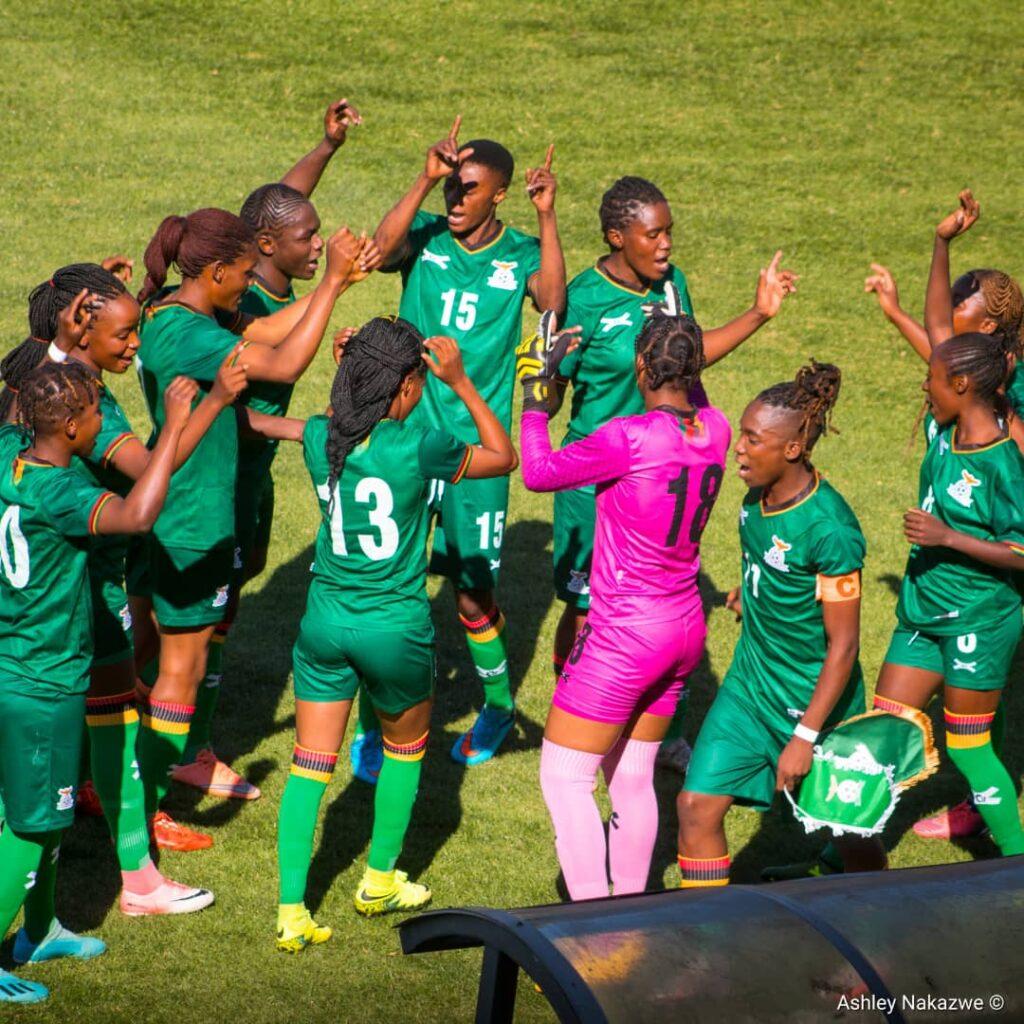 The former striker now turned defender Noko Matlou restored parity in the 39th minute with a header. The 2008 CAF African Women’s Player of the Year, combined with Kgatlana in the 39th minute to grab her brace and Banyana Banyana’s second to make it 2-1.

Thembi Kgatlana increased the lead when she beat the Zambia goalkeeper (Ngambo Musole) and then rounded off a defender to slot the ball into an empty net in the 52nd minute. The loss means the Copper Queens have now failed to beat South Africa in seven meetings, five losses, and two draws.

Zambia next faces the Harambee Starlets in another international friendly match scheduled for Saturday, 24th April.

Coach Bruce Mwape is using the friendly matches as part of preparations for the 2020 Tokyo Olympics.