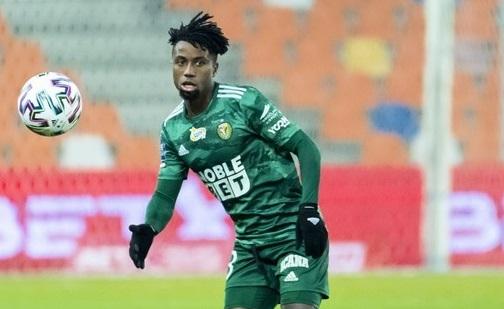 Polish based Chipolopolo wing-wizard, Lubambo Musonda watched from the bench as his team recorded a narrow 1-nil away win at Jagiellonia Białystok.

Lubambo Musonda, who was one of the standout players in Zambia’s recent AFCON Qualifiers was surprisingly left out of the starting XI.

The former Power Dynamos man has featured regularly this season. He has made 16 appearances out of a possible 23.

Musonda, who is very popular among the ‘WKS’ fans will be looking win over Coach Magiera.

In today’s match, the hosts dominated possession. However, Śląsk managed to grind a narrow win courtesy of a first half finish from Erik Exposito after a quick break on the left side. 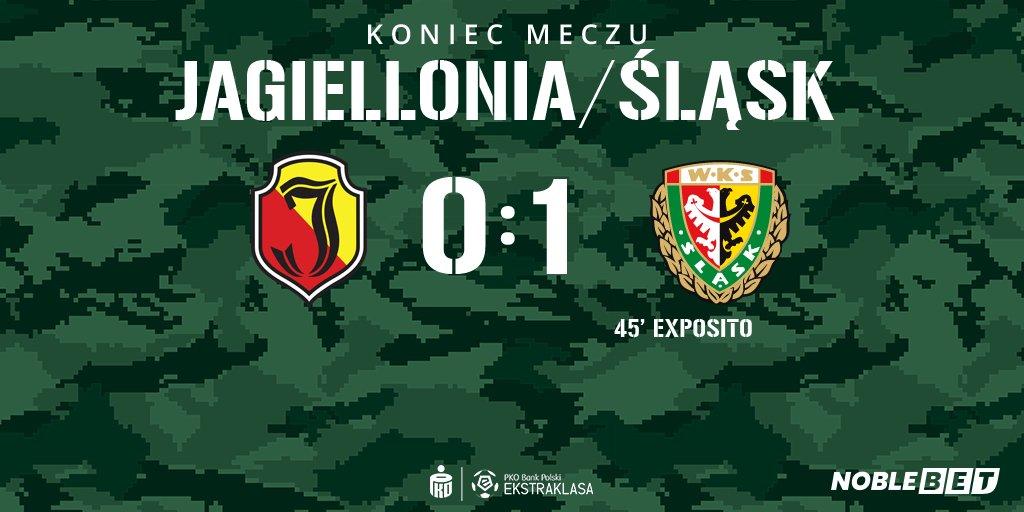 Following the win, Śląsk move up to sixth on league table with 33 points. Jagiellonia Białystok remain on twelfth position with 28 points.