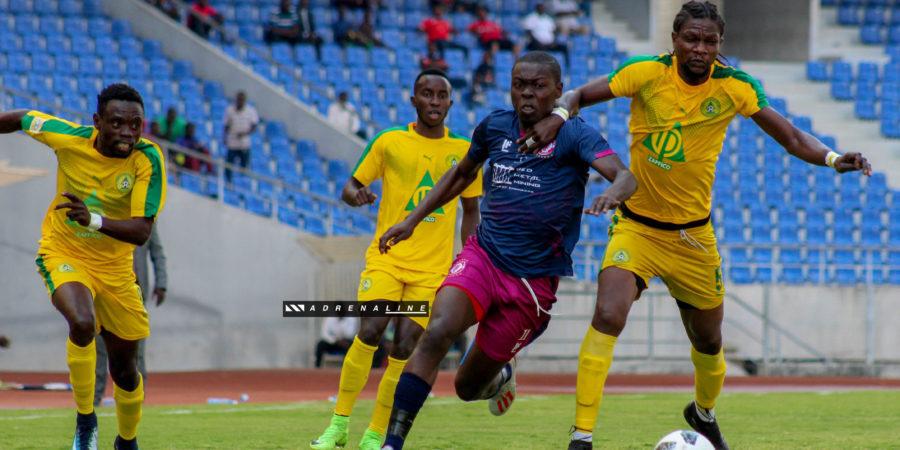 Zambia’s envoys in the CAF Confederation Cup, Nkana will return to Super League action on Thursday afternoon as they welcome Forest Rangers in a rescheduled week 18 encounter.

Nkana is fresh from an important away win in the CAF Confederation Cup, beating Namungo of Tanzania over the weekend, 1-0 thanks to a Diamond Chikwekwe second-half strike.

However, in the league, they last won a match on 4th February against Nkwazi, 2-0 away in Lusaka.

Their opponents, Forest Rangers are also not in any better form as they have been blowing hot and cold. The Tenant Chilumba tutored outfit is coming from a 2-1 derby loss at the hands of Buildcon and have only managed one win in their last five matches.

Fole Malembe assistant coach Owen Kaposa is expecting a tough match against a big team Nkana but believes they have worked on the problem of conceding early goals in the second half of the season and are ready for this take on the league defending Champions.

“It’s a very important game for us, Forest Rangers, We are coming from a painful loss in the Ndola derby, We need to fight hard so that we get three points tomorrow, It won’t be easy playing against a big team like Nkana who are coming from a win away in Tanzania in the CAF Confederation Cup, We are geared, very focused and looking forward to the game,” Kaposa said.

“As a team, we are ready for any game at any time, we have players who can adapt, even if you tell us to play today we will play.”

“I think if you have noticed this second round we have been conceding early goals, We have worked on that and we hope tomorrow we don’t concede early, It will be to our advantage,” he added.

Nkana has managed eight wins in the last 13 meetings with Forest Rangers but last won this encounter in 2018, 2-1 thanks to goals from Idris Ilunga Mbombo and Ronald ‘Sate-Sate’ Kampamba.

Fole Malembe has been dominated this encounter in the last two years with four straight wins.

A win for Nkana will see them finally escape the relegation zone while Forest Rangers will move up to third place with a win at Nkana Stadium tomorrow.