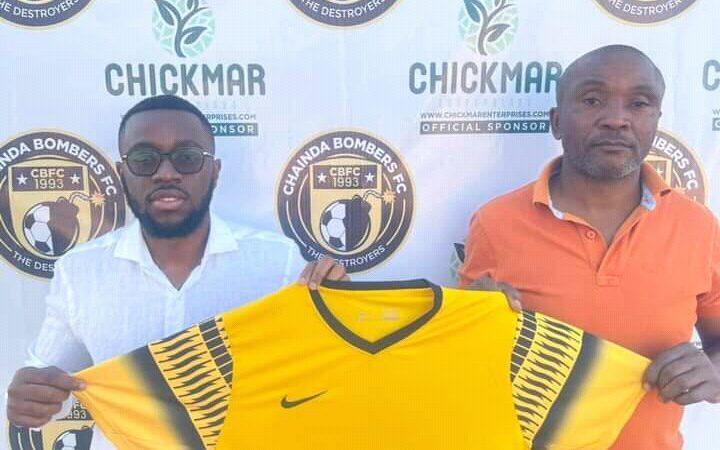 Lusaka Province FAZ Division one side Chainda Bombers Football Club earlier this week announced the contract extension of Head Coach Alick Peter M’hango with another 2 years. The new deal will keep him at the club until 2023.

Club media officer Tawanda Shawa confirmed the development to ZamFoot Crew about Mr. Mhango who has been with the team for some time. M’hango has managed to get the confidence of the club and he is seen as the man who can drive them into the Eden University National League.

“Coach Alick Peter M’hango has been in charge of the team from our days in the Lusaka Football Association amateur league, consistently gaining promotion, almost every season. The executive of Chainda Bombers and the community at large have no doubt, Coach Alick Peter M’hango is the right man to steer the club to the Eden national league,” Shawa said.

In the 2020/2021 season, he guided the team to a 12th place finish with 42 points after playing 33 games with one game abandoned against Sable Bulls. They won 12 games, drawing 6, and lost 15 matches. The team also had a good scoring rate of 39 goals but the defense could not help them achieve their purpose as they allowed 40 goals giving them -1 in terms of goal difference.

The team is however optimistic that from the preparation they have done so far, they will do better this season than what was seen last season as they have worked on the weaknesses they learned from the past seasons.