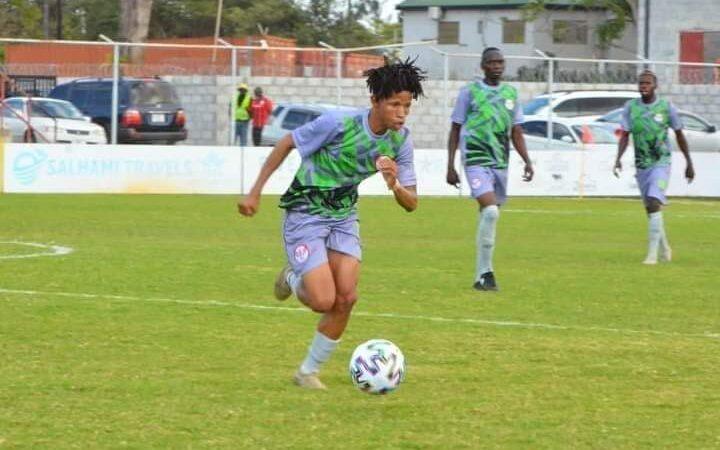 The FIFA Football Tribunal sitting in Zurich, have today ruled in favour of Botswana side Township Rollers FC in the matter against Lusaka Dynamos Football Club over non-payment of the transfer fee in respect of midfielder Mothusi Mini Cooper

Dynamos FC have been ordered to pay Rollers the full amount due plus interest accumulated over time, within 45 days. Failure to pay within the prescribed period, will result in necessary action in accordance with Article 24 of the Regulations on the Status and Transfer of Players (August 2021 edition).

Mothusi Cooper left Rollers at the beginning of this year to join the Lusaka based outfit in a deal said to be worth US$20 000. Information reaching this publication is that Rollers and Dynamos had agreed for the latter to pay the agreed fee in two instalments.

It however seems the deal got off to a bad start as the Lusaka based outfit failed to pay the initial instalment before the end of January as agreed by the two sides.

Despite the detailed payment proposed by Dynamos, the Lusaka based outfit started giving Rollers a run-around with the remaining transfer fee balance, compelling the latter to write them a letter on the 22nd July 2021 demanding the outstanding payment.

With Dynamos not responding, Rollers then allegedly appealed to the Football Association of Zambia (FAZ) for intervention. The latter’s appeal to Dynamos to pay allegedly fell on tone deaf ears. 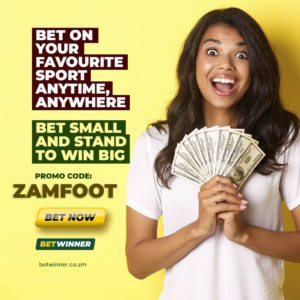 Left with nowhere else to go, Rollers then on the 28th July 2021 wrote to Dynamos informing them that it will be escalating the matter to FIFA ‘to seek alternative and final relief,’ to which the latter again failed to respond to.

In its petition to Lusaka Dynamos, Rollers is also demanding $15 000.00 plus 10% interest for the remaining balance of the total transfer fee which was agreed on as well as pay back the money they (Rollers) paid ‘for the advance costs for these proceedings.