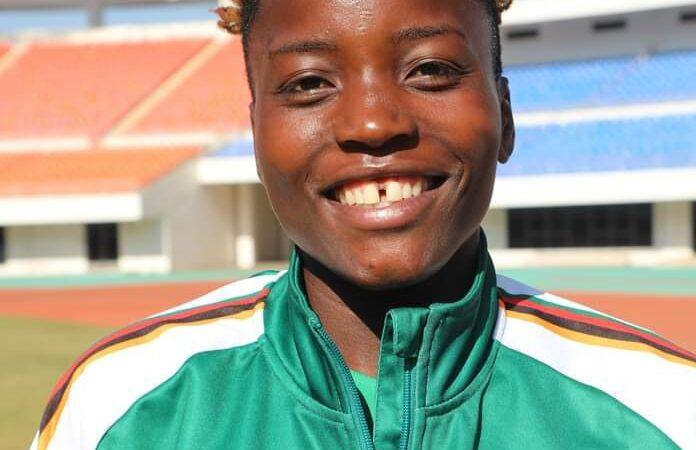 Kazakhstan-based Zambia Women’s National Soccer Team striker Racheal Kundananji is expected to fly to Tokyo this evening to join the Copper Queens in Japan ahead of Wednesday’s Tokyo 2020 Olympics opening Group F match against The Netherlands slated for Miyagi Stadium at 13:00hrs.

Kundananji who plays for Kazakhstan Champions BIIK-Kazygurt is one of the foreign-based players coach Bruce Mwape will be banking on to inspire the Copper Queens who are making their maiden Olympics appearance.

Speaking in an interview with the ZamFoot Crew from her base in Shymkent, Kundananji who is missing in the 22-member squad alongside goalkeeper Ngambo Musole said she is ready for the tournament and she has urged everyone to support the team.

“I am 100% ready for the Olympics, all I can ask for is support from everyone back home and not to give up on us. We promise to do our best,” Kundananji said.

The Copper Queens are in Group F alongside Netherlands, China, and the much-fancied Brazil.

After the opening match against the Netherlands, the Copper Queens will shift their attention to another game on 24th July 2021 against China in an early kick-off at 10:00hrs with both Matches slated for Miyagi Stadium.

The African Queens will then wrap up their group match against Brazil on 27th July at Saitama Stadium at 13:30hrs.