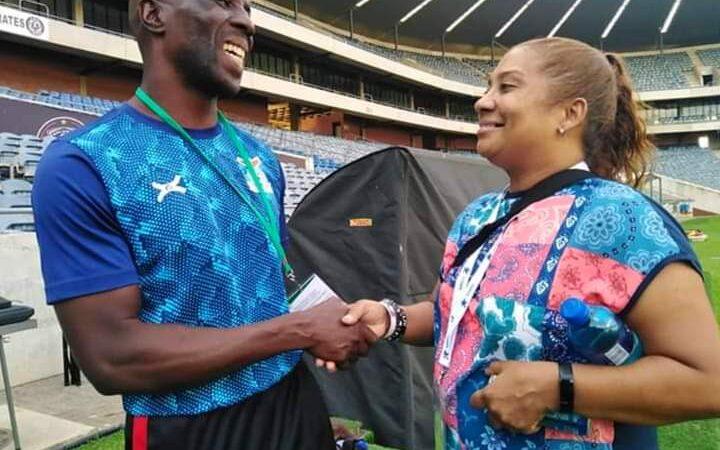 The Zambia U-20 Women’s national team is through to the third round of the ongoing 2022 Costa Rica FIFA Women’s world cup after a 2-1 Win against Malawi.

Despite the win, Head Coach Charles Haalubono admitted the team struggled and found it difficult to find the back of the net in the away fixture.

“It was a tough game Malawi played so well and we couldn’t penetrate, when you win with a big margin the players tend to relax and take the game lightly but that’s just in the first leg, as seen in the second leg we suffered,” he said.

“We tried to change their minds so that they forget about the 6-0 in the first leg but we couldn’t make them play according to what we wanted them to and on top of that Malawi played better than us.”

Coach Haalubono went on to say that proper preparations are needed in the next round of the qualifiers and more players must be included in the squad.

“We have to prepare adequately and I think we need to add more players to assist certain positions because we are still struggling.”

The young copper queens will be facing the black princesses of Ghana in the third round.

The young lasses beat the Young Scorchers 6-0 at Nkoloma Stadium before edging them 2-1 away in Lilongwe to record an impressive 8-1 aggregate.