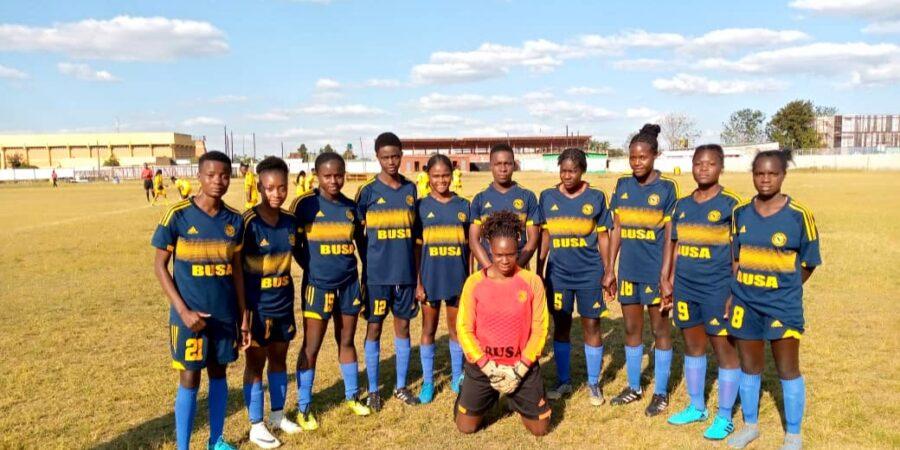 This will be the first-ever meeting between these two sides who are all fighting for maximum points and there is going to be so much to play for in this afternoon’s game.

BUSA will be going into this match coming from a disappointing 2-1 loss away to Indeni Roses while Dove lost 1-nil to YASA Queens in Lusaka.

BUSA who are known to be Giant Killers will hope to utilize their home ground advantage against The Fearless Dove who has not been good traveler’s and they only managed to be awarded 3 points against Nkana who forfeited the match owing to disciplinary action this midweek action promises to be a cracker and might go either way.

This game will kick off at 15:00hrs at the New Margaret Mwanakatwe Bauleni Stadium in Lusaka.