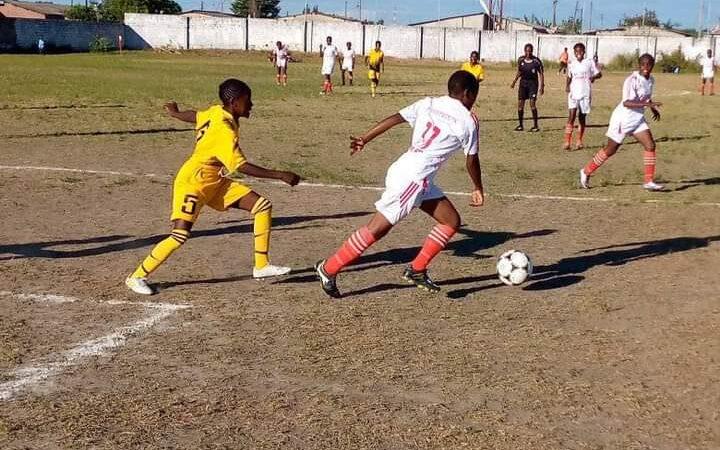 ZESCO Ndola Girls have moved up to fourth place on the FAZ Women’s National League log table following a 2-0 win over Mufulira Wanderers Queens this afternoon at Trade Fair Grounds.

A goal each from Thandiwe Ndhlovu and Happy Pinto sealed a well-deserved win for Zegalicious. The win means they move up to fourth place on the log with seven points, three adrift of log leaders, Lusaka Dynamos Ladies.

On Saturday, Lusaka Dynamos Ladies beat Indeni Roses 1-0 to go top thanks to a Comfort Selemani goal which earned her K500 fans of the match award. 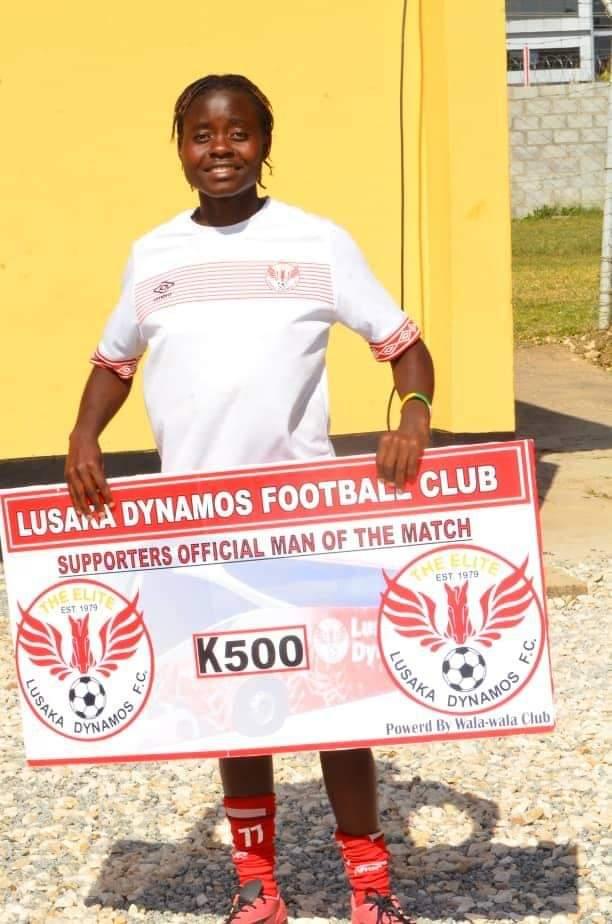 Queens Academy and BUSA beat Nkana Queens and ZISD Queens respectively. Red Arrows Women and Green Buffaloes Women football club were not in action as they had contributed over five players each to the Copper Queens squad.