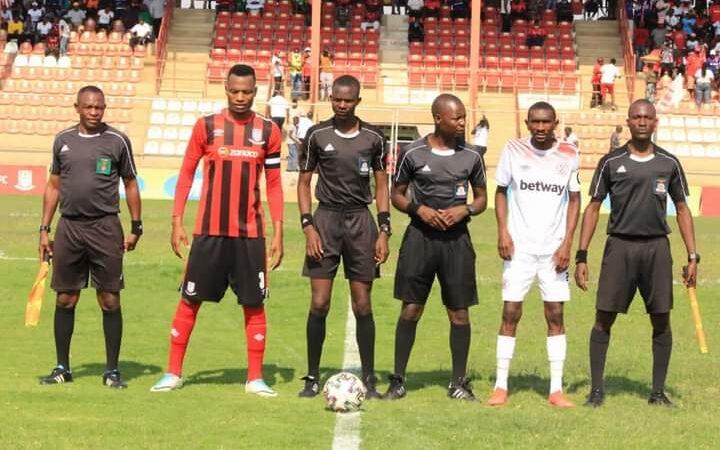 The Football Association of Zambia (FAZ) has revised the Fees of match officiating for the Super League, and National Division One team.

According to a statement by the Football Association of Zambia (FAZ) the decision was reached after consultations with various stakeholders including clubs.

“Following an Executive Committee meeting held on October 9, 2021, the Football Association of Zambia (FAZ) has announced revised fees of match officiating for Super League, and National Division One team.

The revision upwards has been done in consultation with various stakeholders, with clubs being sounded out during two Consultative meetings held before the commencement of the 2021/2022 season in Ndola and Lusaka, where FAZ MTN Super League and FAZ Eden University National Division One team had an opportunity to express their views and debate on the revision of the match officiating fees.”

FAZ General Secretary Adrian Kashala told FAZ media that the revision of fees is part of the continuous process of improving the operating environment for match officials.

The match commissioners will get K2, 500 while the reserve referee will pocket K2, 200 for the Super League.

For the National Division One, the referee will get K1, 200 while the assistant will get K900 with the reserve official receiving K1, 200.
The match commissioner will be given K1, 500.

FAZ has also revised transport allowances with the entitlement ranging from K160 to K1, 500 depending on the distance covered.

The new match officiating fees will take effect on October 30, 2021.