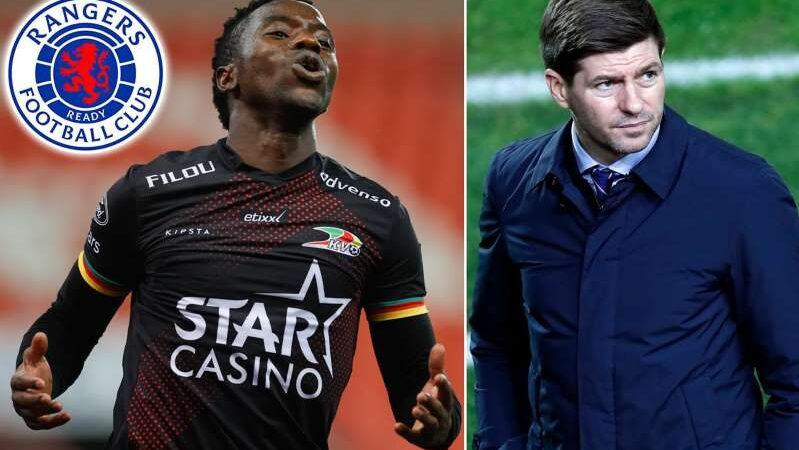 Rangers manager, Steven Gerrard, believes the new acquisition Fashion Sakala fits the clubs’ profile and has the potential to thrive in Scotland.

Gerrard confirmed that the club has been following Sakala for some time now and that he is a player who can thrive on the European stage.

“Fashion is a player who we have been aware of for some time. He fits our profile and has the attributes to not only thrive in Scotland but on the European stage as well. We are excited to see him fulfill his potential under the coaching staff at Auchenowie. We look forward to welcoming him at the beginning of pre-season,” he said.

The former Sensational Zanaco and Nchanga Rangers player has penned a four-year deal with the Scottish giants who he will only join in July at the end of his current contract with Belgian Jupiler Pro League side, KV Oostende.