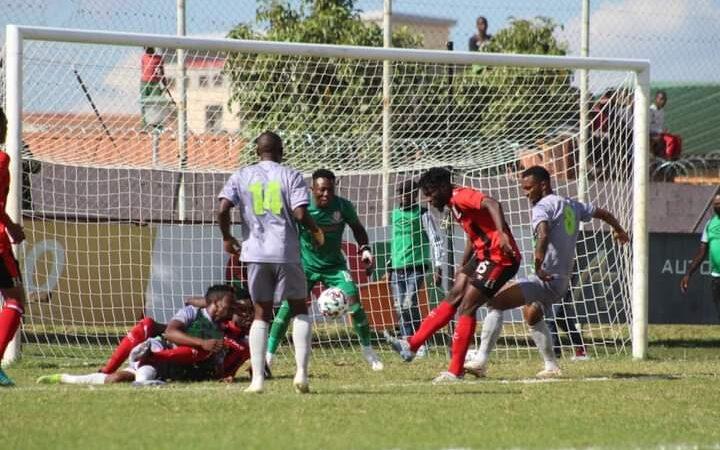 Lusaka Dynamos have assembled a very good side player for players but Sensational Zanaco coach Chris Kaunda believes that names do no play football as the actual game is played on the pitch.

“Football is not played by name football is played on the pitch, a name has never played football, it’s one ball on the pitch and whosoever wants it more wins it,” Kaunda told the ZamFoot Crew.

“You know players are like a situation in a house, if you left no money for chicken You shouldn’t expect a chicken, the players were just doing what we trained from Tuesday,” he added.

The win took Zanaco to 39 points, 7 behind log leaders ZESCO United, the win means Zanaco has won 3 games in the past 5 games with the next assignment being a tricky fixture away at Nkhosa stadium in Kafue on Wednesday.