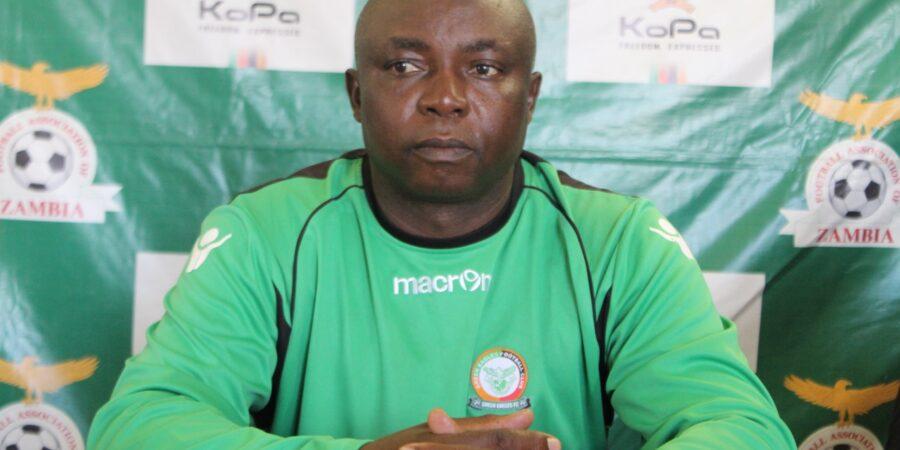 This was the first time Green Eagles lost at home against Buildcon with many teams traveling to Choma having found it very difficult to collect maximum points at the famous Choma independence stadium.

Speaking to the ZamFoot Crew in a post-match interview, Eagles Head Coach Aggrey Chiyangi said his boys didn’t play well adding that his newsboys didn’t come to the party as they have been showing in training.

“We didn’t do well, we started well that in the first 10 minutes we scored a goal but after scoring, we relaxed. That’s where we need to work on and improve especially the minds of our players they have to know that regardless of whatever team we face, what is important is a competitive game,” Chiyangi told the ZamFoot Crew.

Eagles made several signings during the transfer window including former Nkana striker Simon Mulenga which has made the coach so far happy with the way they are responding to training and he is hopeful they will catch up soon.

“So far they are doing well in training even though coming to the game it didn’t work out like in training but am sure they will catch up soon.”

Green Eagles opened the scores in the 10th minute through vice-captain Warren Kunda before Lubinda Mundia equalized for team Kopala in the 28th minute and he completed his brace in the early stages of the second half after a mistake by Eagles defender Andrew Kwiliko.

Tonka Tweende’s next fixture is a trip to the mining town of the Copperbelt, Kitwe where they will face wounded Power Dynamos who recorded a loss to Newcomers Nkonkola blades.

Compiled by the ZamFoot Crew